1.0 is the Recommended version for pretty much every category.

Starting the game with a funky plane to save 72 frames is only possible on 1.0.

How to recognize what version I have?

Pretty simple; check the back of your cartridge: 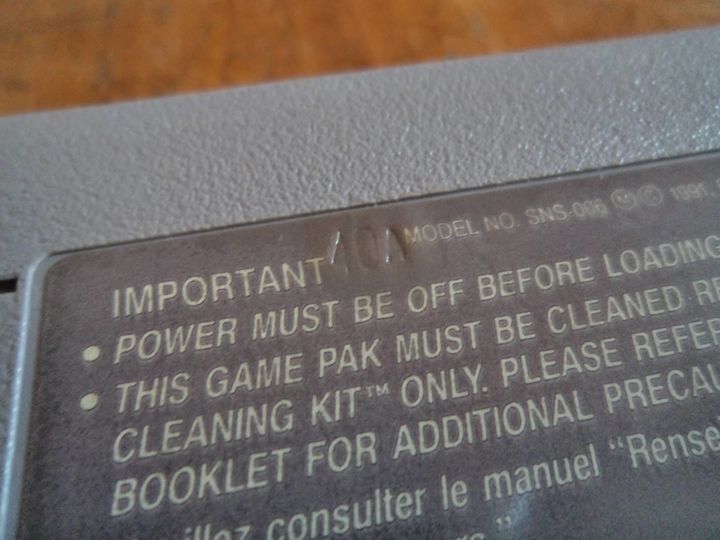